"Whenever I hear a new song from Trocadero, it makes me feel nostalgic for something I have yet to experience."
-P.P. 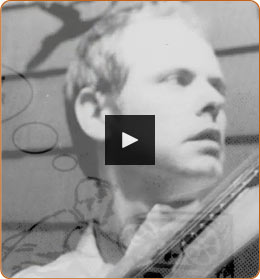 The Story of Trocadero

Named after a subway stop in Paris, Trocadero was formed in 1997 after Nico put up a bunch of flyers around Boston.

Over the last 15 years, our sound has evolved while staying true to our core influences: Yo La Tengo, Ennio Morricone, X, Yoko Kanno, Daft Punk, Air, and Jean Michel Jarre. We've shifted from being an indie rock trio to collaborating with guest and session musicians, in a way returning to the original meaning of the word trocadero, which is "a place of trade" in old Portugese.

Need some original music for your commercial project or want to license an existing song? Drop us a line! We thrive under tight production schedules, our cool old instruments provide unique and organic soundscapes, and we can deliver 24/48 masters synchronized to your video.

For a history of the band's first fifteen years narrated by Miles Luna, please click on the video.